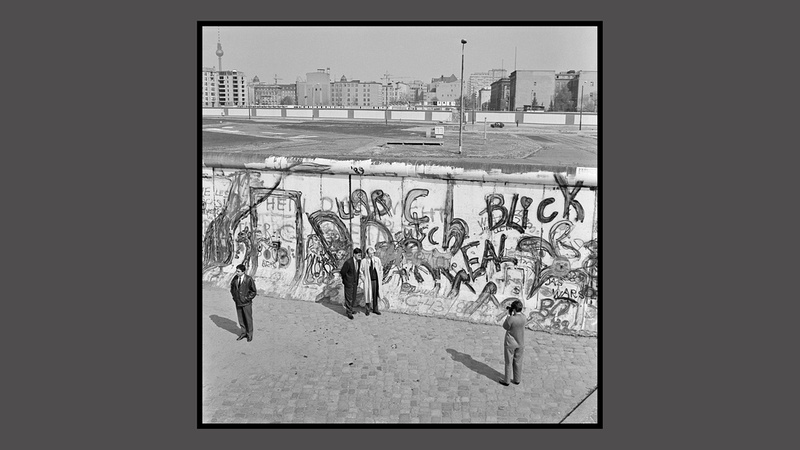 Caracas, Venezuela 1962
Dipl. Des. Kommunikations-Design at the University of Essen, Germany (1993). Professor of Photography at the Miami Institute of Photography and Istituto Marangoni Miami. Professor of Photography at the School of Architecture at the Central University of Venezuela from 1997 to 2017. Film Professor, School of Mass Media, Catholic University Andres Bello, Caracas from 2007 to 2013. Head of the Photography Department of the newspaper El Nacional (2001 to 2007), in Caracas, where he led the transition from film photography to the digital process used by the newspaper today. He participated in the fulfillment of the photographic record of the Ciudad Universitaria de Caracas (1999) for the nomination to the UNESCO as Cultural Heritage. Free-lance editor and curator for magazines and books. JAC has participated in several solo and group exhibitions in Venezuela and abroad. Lives in Miami. 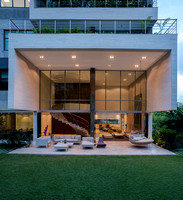 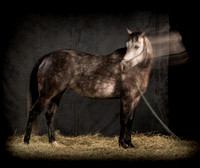 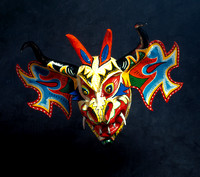